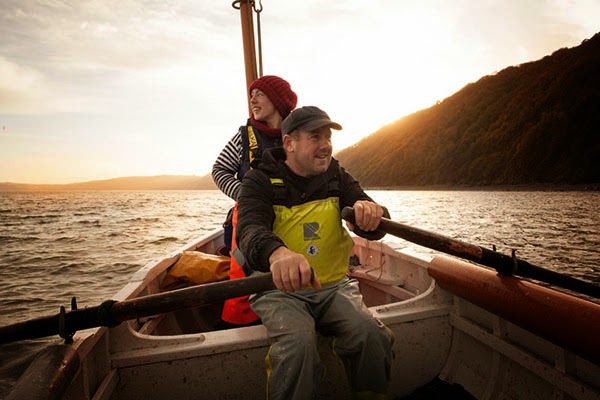 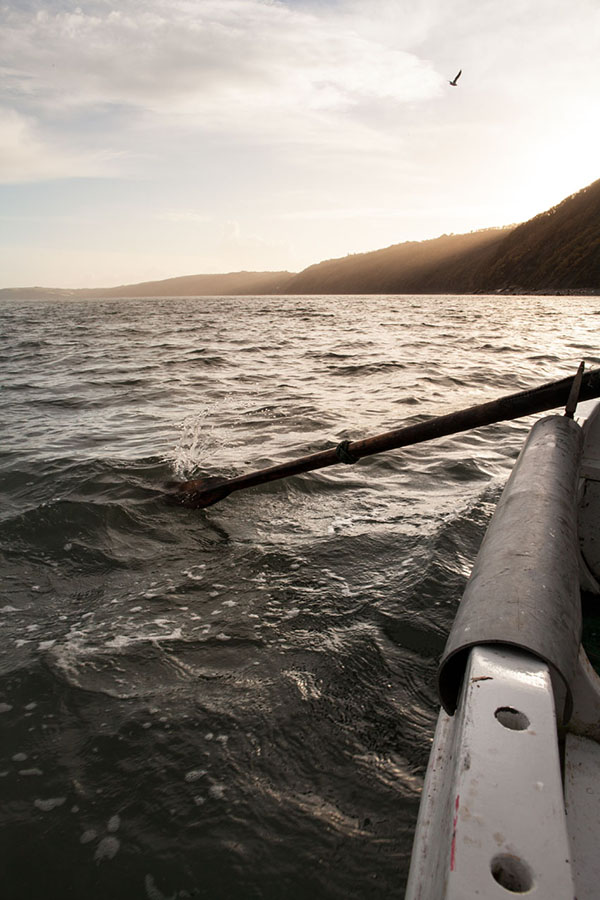 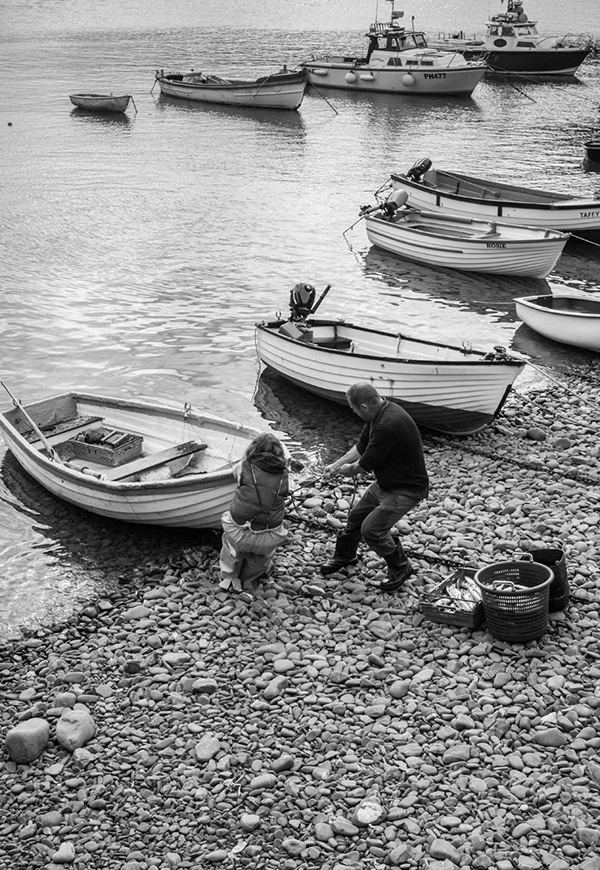 The Herring Festival takes place on the second Sunday of November each year, and is organised by the private owners of Clovelly village, the Clovelly Estate Company.