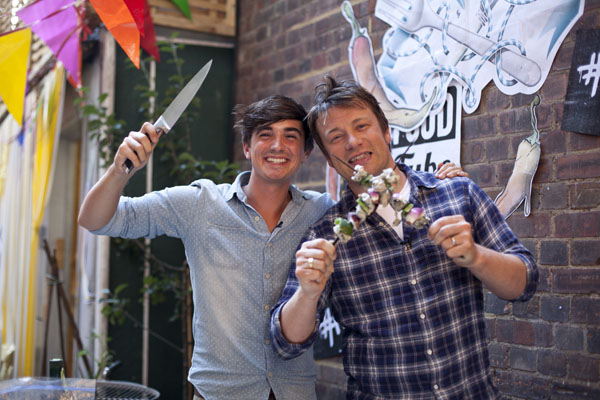 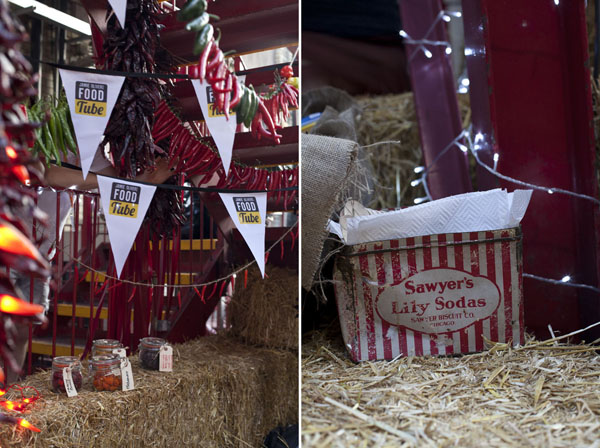 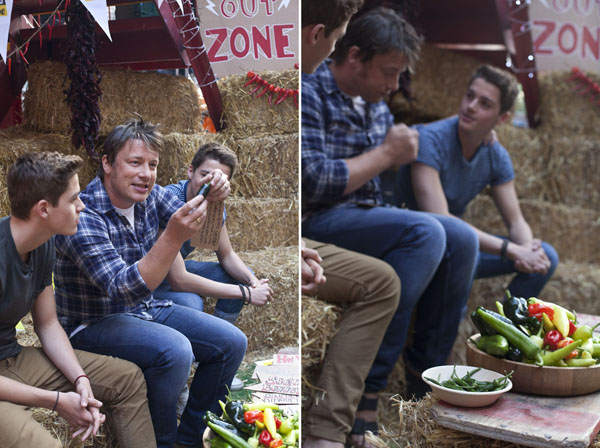 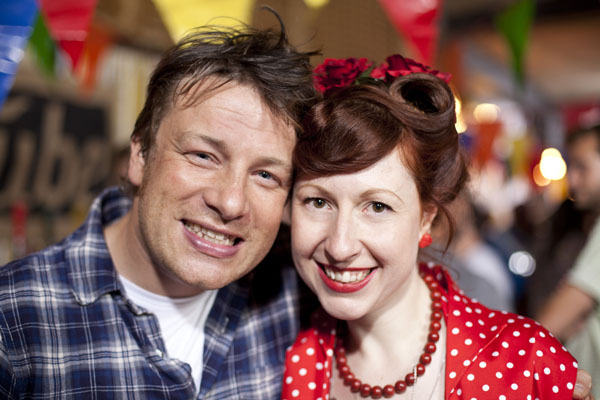 A truly inspirational talk. If anyone asks why I respect Jamie Oliver, this sums it up perfectly…
Click here to see Jamies TED award speech >
Click here for the artikel on jamieoliver.com >