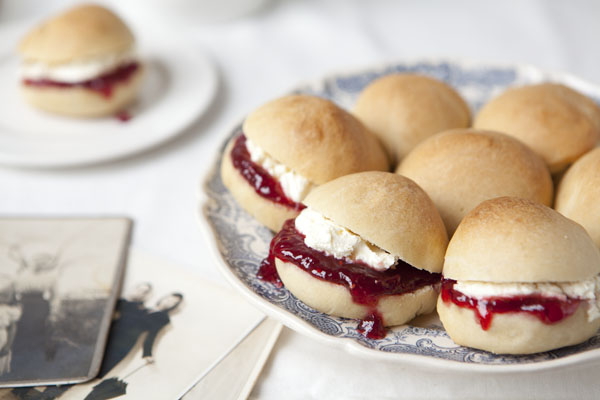 In Cornwall, a cream tea was traditionally served with ‘Cornish Splits’ rather than scones. Cornish splits are little yeast-leavened bread rolls, they are split when still warm and first buttered, then spread with jam before topping it with a generous dollop of clotted cream. Sometimes Treacle would be used instead of jam, this combination goes by the name of a ‘Thunder and lightning’ and although I’m not a big fan of treacle straight from the tin, it tasted -and the name sounded- rather good!
The splits are only baked for a short while and when removed from the hot oven, the little warm splits are then piled up in a tea towel, rubbed with a little butter before being covered by another tea towel so they don’t develop a crust.
I haven’t found any earlier reference to a Cornish split than the receipt in on of my favourite books ‘Good things in England‘ published in 1932 by Florence White, a delightful collection of 853 regional English recipes dating back as far as the 14th century. 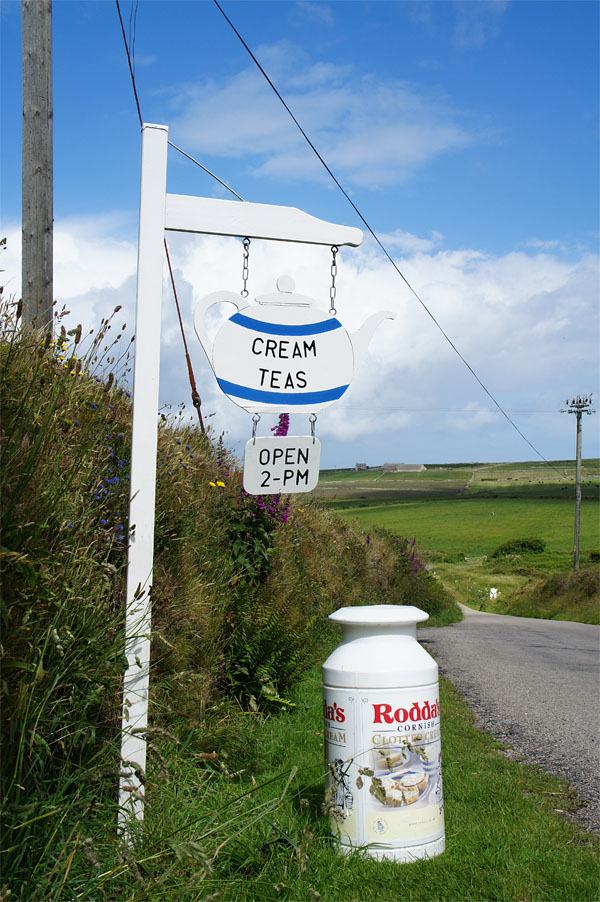 With findings of evidence at Tavistock Abbey in Devon it is believed that the tradition of eating bread with cream and jam existed in the 11th century. In Devon a similar bun is served with cream and jam, going traditionally by the name of a Devon Chudleigh as noted by Florence White and Elisabeth David Chudleighs are made the same manner as the Cornish split, only smaller. Devonians however tell me that the ‘Devon split’ -as it is called now- is in fact a lighter and more luxurious white bun rather than heavy scone-like bread as the Cornish version.
The Cornish split is a rare treat these days but as they are best eaten while still a little warm from the oven, you get the best split by baking them at home. 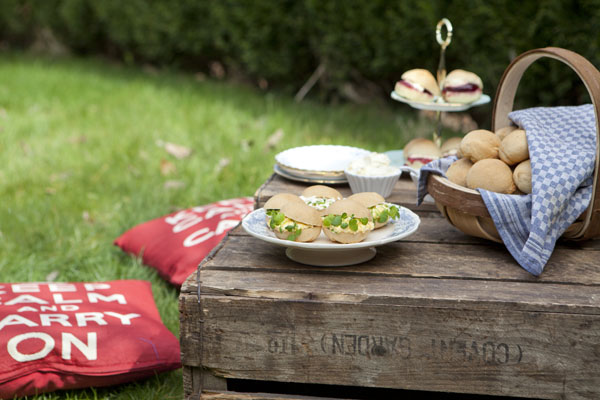 I have another thing to share with you today, my beloved blog has been nominated for the Saveur Magazine 2013 Best Food Blog Award in the ‘Best Regional Cuisine Blog‘ category.
I am still pinching myself, to be a finalist and especially to be selected by the judges in this respected international competition is a great honor. The other four blogs that are nominated have all been blogging quite a while longer than I have and are all gorgeous.

This blog means the world to me, each post comes from a place deep in my heart.  I know it sounds terribly cheesy but it is the truth. The moment I hit the publish button is still as exciting as if it was the first time – even more. In the beginning of writing my blog I was wondering ‘helloooow is anybody out there?’ now I know you are there.
A blog post doesn’t feel quite complete without the first comment from one of you and usually that first comment is from a lovely girl named Rosa.
Each comment brightens my day a little more, even if the comment is just to say ‘hi there’, it matters to me.
To know that you are out there, reading, listening and sharing my stories and yours with me is one of the greatest gifts on this earth. Your support, your time and your kindness mean more to me than I can say.
Thank you … 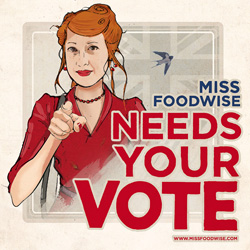 Oh yes… one more thing if you like to vote for me or one of the other fabulous blogs nominated, you can do so by following this link here -> Voting ends this friday the 19th.
You have to register to vote, this makes it just a fair competition but takes a minute longer. I thank you if you take that minute for me.

Lots of love
x Regula
Although
Elisabeth David doesn’t use lard in her recipe from her book English Bread and Yeast Cookery, Florence White does and I think it ads to the
taste. This recipe is somewhere in between the recipe of David and White using all milk instead of a mixture between milk and water. I also added an extra spoon of sugar to feed the yeast.

When you remove them from the oven Florence White recommends you rub them over with some butter and then wrap them in a tea towel to cool so they don’t develop a crust.
You can keep these little buns for 4 days in an airtight container. Before use, place in a hot oven with a small container of water for 6 minutes. Then wrap in a tea towel as before.

Enjoy with clotted cream and jam, treacle, or why not go for savoury with the old school favourite egg and cress.

You might also like
A bread in 45 minutes: Soda bread >
Hot Cross buns, tis still the season > 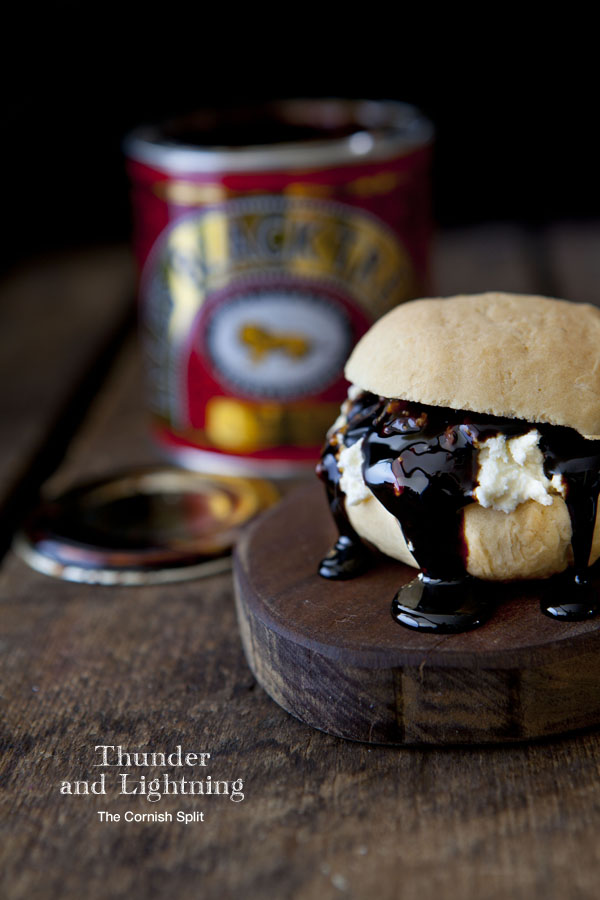