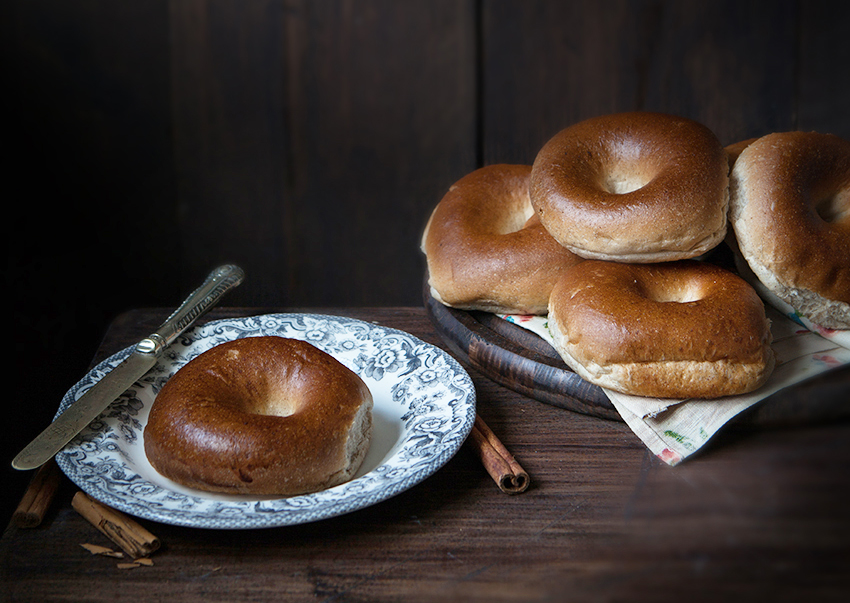 The custom of eating consecrated bread on St Huberts day comes from the story that the saint cured a man of rabies by giving him bread to eat. St Hubert was the Bishop of Liege and the patron saint of hunters, on the 3rd of november an event takes place in Liege where the hunting hounds, masters and staff are blessed by a priest. This date also marks the start of the hunting season….