Notice: Function add_theme_support( 'html5' ) was called incorrectly. You need to pass an array of types. Please see Debugging in WordPress for more information. (This message was added in version 3.6.1.) in /customers/6/8/f/missfoodwise.com/httpd.www/wp-includes/functions.php on line 5833 'The Downton Abbey Christmas Cookbook' my new book - Miss Foodwise 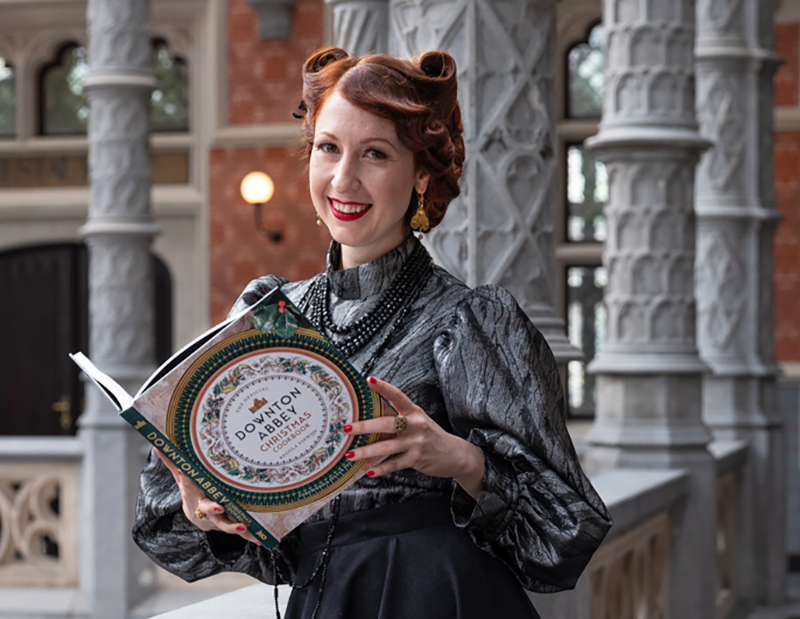 I’m happy to announce the publication of my new book: ‘The Official Downton Abbey Christmas Cookbook’!<
(Scroll down for the reference list which wasn’t printed in the book because of the page count limit)

For this book I jumped into my collection of cookery books of not only the early 20th century in which Downton is set but also the Victorian era when our most beloved cook Mrs Patmore was training as a chef. I made a little excursion into the oldest cookery book in the English language for the first festive recipe for goose and witnessed the curiosity for continental cooking around the late 1920’s.

I also uncovered a celebration of strong women, from the extraordinary position of Mrs Patmore as a female chef in a period when men were still lord and master in the kitchens of the aristocratic households. But also Lady Edith’s story of breaking loose from the limitations that come with her social position as a woman from a great family pursuing a career as a columnist and later as the editor. She symbolises the modern times ahead in which women will not only gain more freedoms, but also the right to vote — with the suffragette movement in the headlines. Many of the recipes I chose came from cookbooks written by women, and some women, like England’s first freelance food journalist; Florence White, and Lady Agnes Jekyll were very much like Lady Edith. Others were cookbooks written by aristocratic ladies like Lady Cora Crawley with recipes gifted to them by other ladies of her circle.

This book is a celebration of Christmas, showing you where those traditional old customs come from and how some of them aren’t very old at all. Popularised by Charles Dickens ‘A Christmas Carol’ todays Christmas is what he made of it. Reviving long lost customs and placing family at the centre of it all. This book praises history but also looks at change. There’s patriotic pudding and emblematic beef, stunning pies and unexpected treats seasoned with many stories which makes this book not only very Downton, but also very Regula.

Flemish food writer and culinary historian Regula Ysewijn has brought to life not only the dishes of the Downton era but also some of the magnificent edible delights of earlier centuries. It is a brilliantly researched book full of tasty treats. I do hope you enjoy it.
—  Julian Fellowes, Creator of Downton Abbey

This is a beautiful book that goes beyond the expected foods of Christmas to show us delights we’ve long forgotten. Regula’s customary combination of solid research and gastronomic flair has unearthed a world of often surprising recipes seen through the lens of Downton Abbey.
— Dr. Annie Gray, Food Historian

I was invited to write this book in November and when I started my research in januari I had no idea I would be creating this book during a pandemic. After a lot of hurdles along the way, with the publishing team in lockdown on the other side of the world in a different timezone and the photoshoot in NYC cancelled more than once due to restrictions and printers closing and backlogging, we are more and excited we managed to bring out this book in time for Christmas 2020. This feels like a triumph.

Cookbook Bake in Brighton-Hove in England has signed copies of this book as wel as my recently published ‘Oats in the North, Wheat from the South’. Signed copies can always be obtained in Belgium at Luddites in Antwerp instore and online. 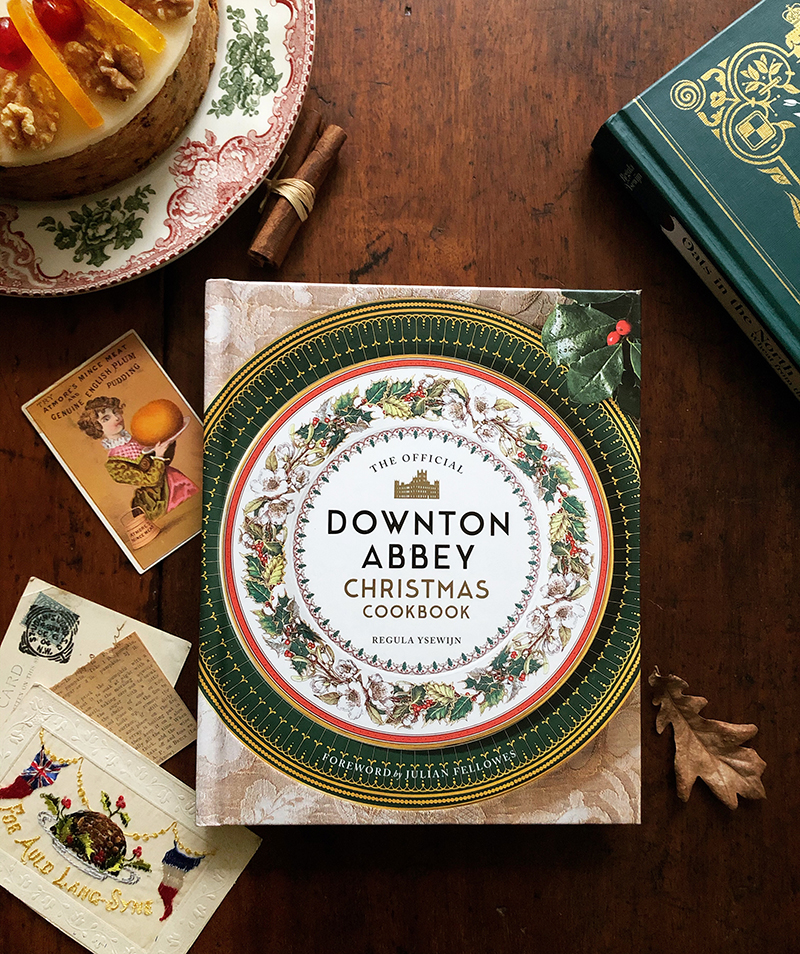 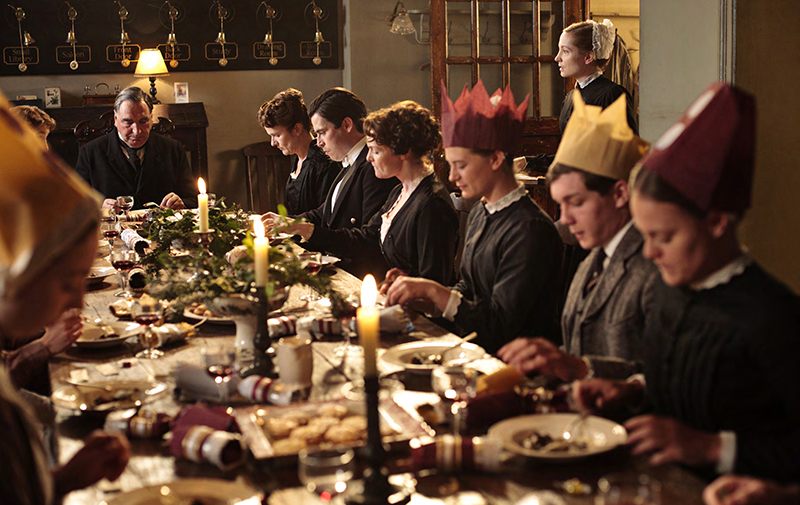 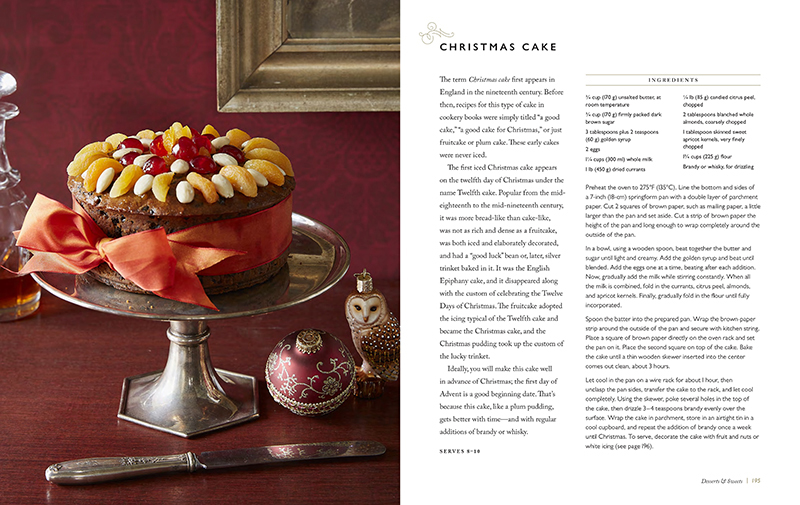 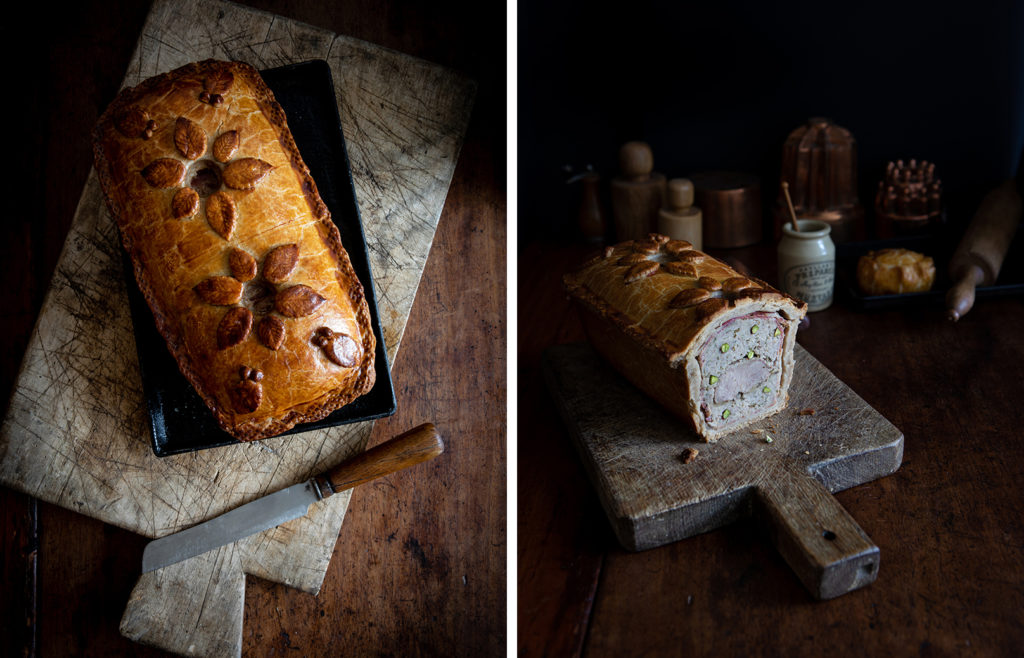 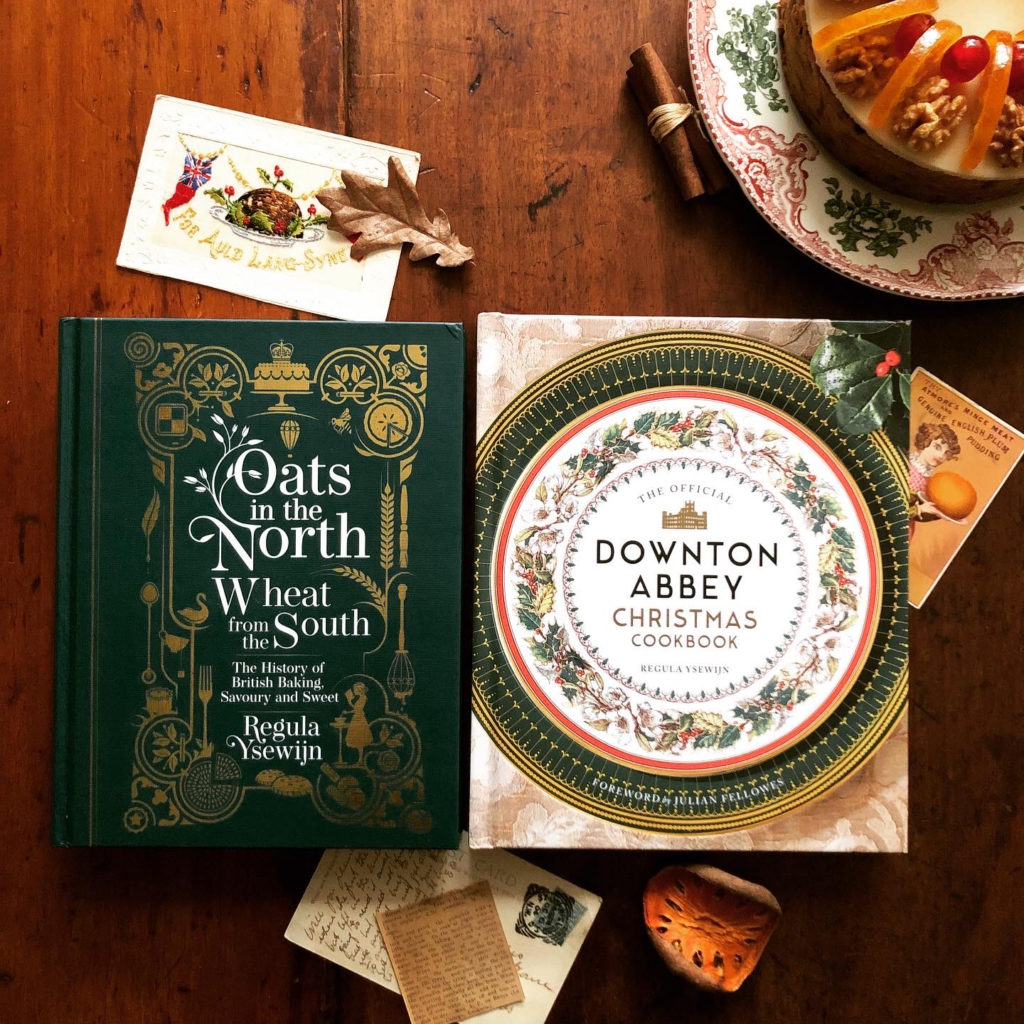 Two books in one year, I surely didn’t plan that!

As we reached our page count there was no room for my reference list, hence why I am giving it here for those geeks like me who usually skip right to the bibliography before reading the actual book. 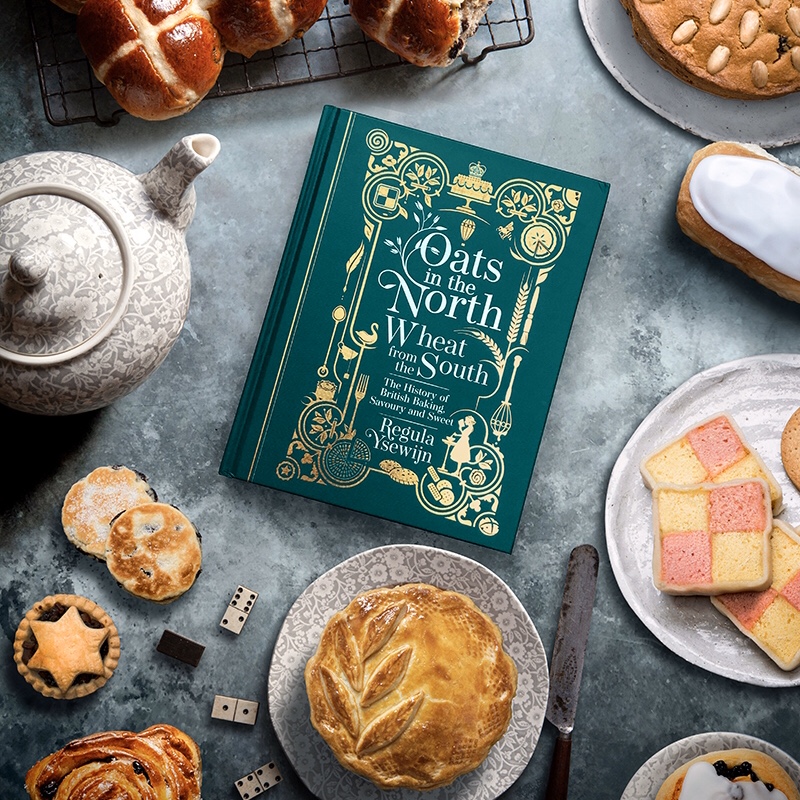