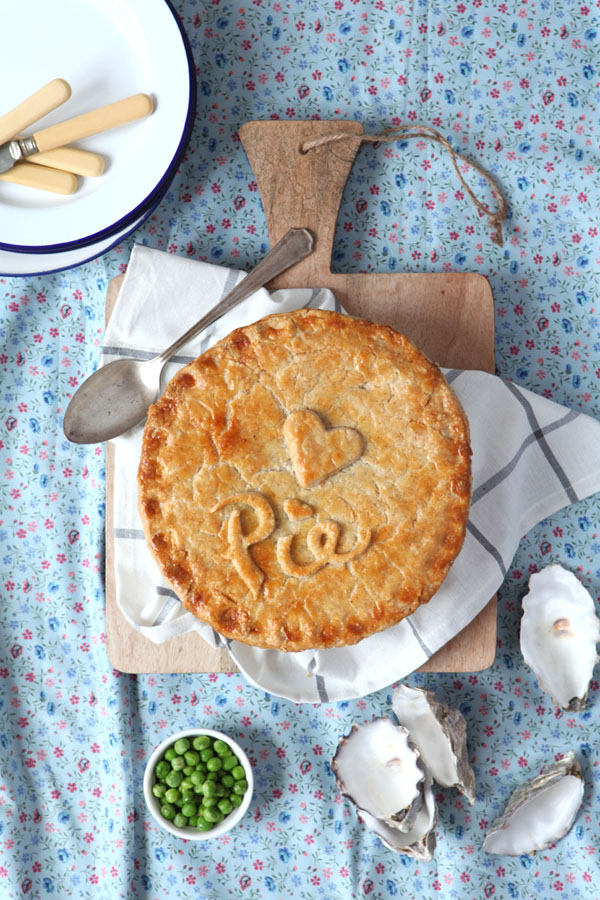 As Dickens’ Sam Weller remarks in the Pickwick papers:

‘Poverty and oysters always seem to go together’. 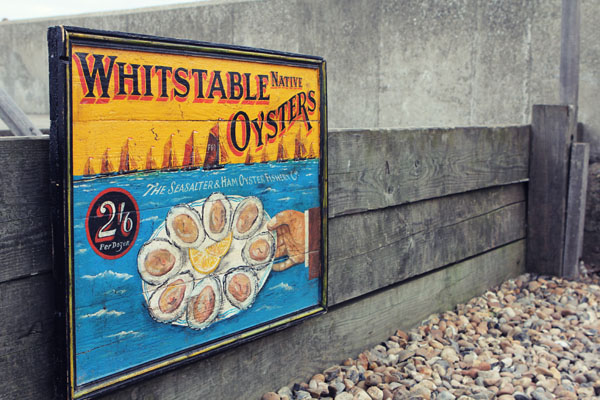 Oysters have been savoured in Britain since Roman times. Shells have been found at many archaeological sites, with the Roman fort and Amphitheatre in Richborough as the most symbolically important one, and stretching as far north as Hadrian’s and the Antonine walls. Before the Romans came, the Britons regarded shellfish as something to eat when there was no fish or meat to be had. The little molluscs weren’t sought after until the Romans started to farm them and even export them live to Rome, where they were considered a delicacy.

When the Romans withdrew and the Saxons invaded in the 5th century, so a rich culinary culture disappeared, which included the oyster farming. It would take centuries for the oyster to become popular again and the first recorded appearance is to be found in a 14th century cookery manuscript by the Master Chef of King Richard II.

Throughout
the Medieval period the church imposed a number of days where one
should eat fish rather than meat. In fact, for a third of the year,
eating meat was forbidden. Therefore the mixing of fish and meat in
dishes only became popular later in the 16th century and an early 17th
century cookbook gives the recipe for roasting mutton with oysters. 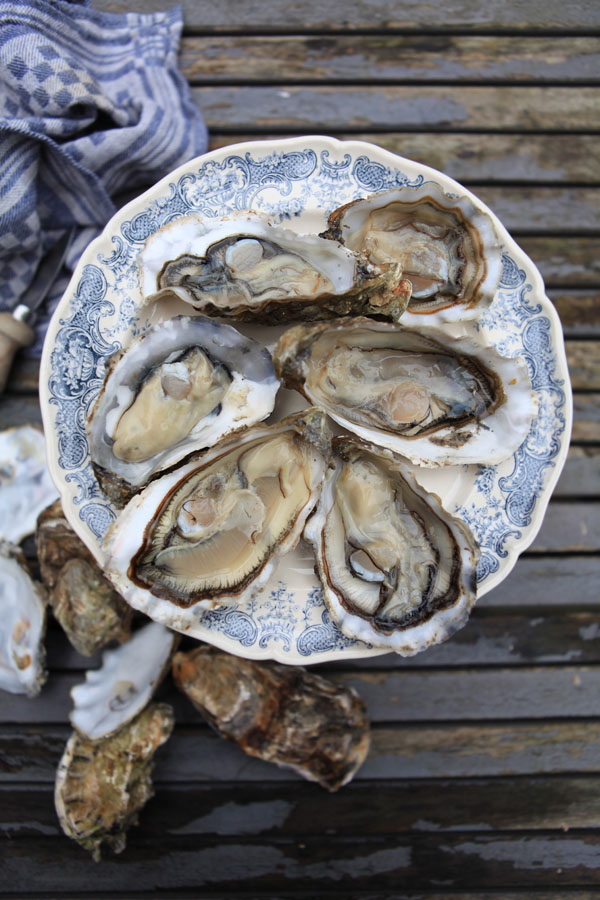 By the end of the 18th century the industry had become highly regulated and although oysters had been the delight of the rich for a very long time, industrialisation cheapened them, making oysters one of the staples of the diet of the poor.

Beef
and oyster pie is a classic Victorian dish; it was the food of the
poor, and the poorer you were the more oysters you would put in your
pie. Oysters were plenty, the smaller ones sold as fast food on the
streets of London or pickled to keep, while the bigger ones were put in
stews and pies to make up for the deficiency of meat. It was a cheap
source of protein.

Oysters were also a typical food to be found
in public houses, where they were most commonly served with a pint of
stout. Stout beers were popular because of their strong flavour, higher
alcohol content, longer shelf life and because they were cheaper than
other beers. The claims of Stout being a nutritious drink made the
pairing with oysters the perfect cheap meal for the working class on
their way home with their wages.

Demand for oysters was high,
with as many as 80 million oysters a year being transported from
Whitstable’s nutrient-rich waters to London’s Billingsgate Market alone.
In the middle of the 19th century the natural oyster beds became
exhausted in England. As the oyster beds further declined, what had
previously been the food of the poor became a delicacy for the upper
classes once again. 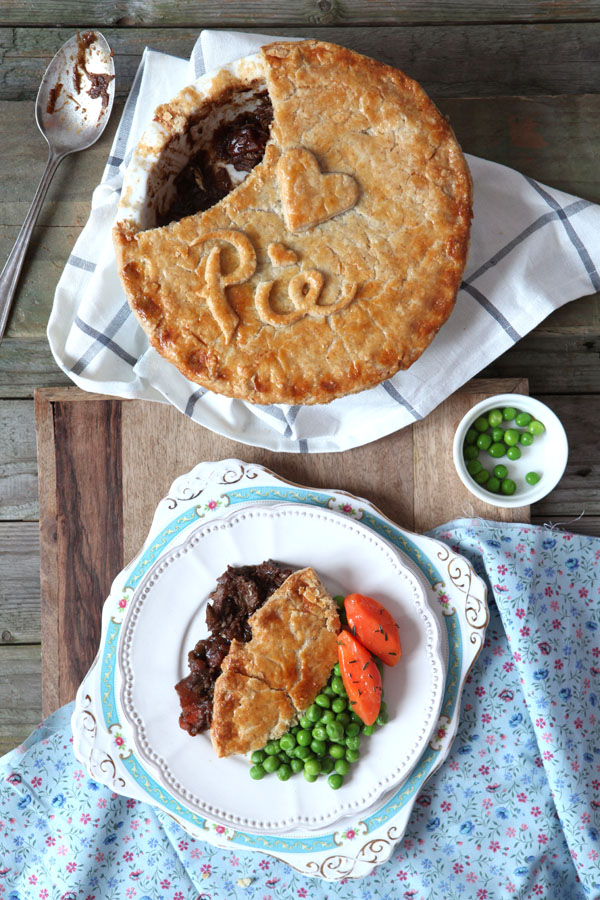 This pie is wonderfully succulent; once a poor man’s dinner, it now graces our tables with elegance. The beef, oyster and stout or porter beer are a perfect pairing together with a rich suet crust – just like your nan used to make but let’s kick it up a notch and put some effort into the decoration of the pie! It’s fun to let your children have a go with the leftover pastry; you will have leftover with this recipe. Keep in the freezer until needed, defrost the evening before in your fridge.
This recipe works just as good as a stew, feeding 4 hungry mouths.

What do you need
For the stew

Method
for the stew – filling