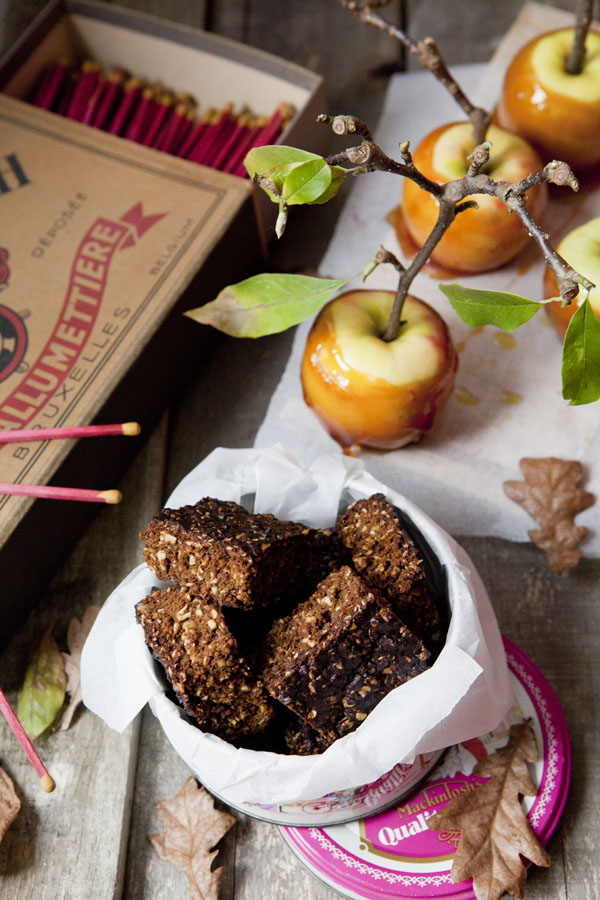 The fifth of november, remember?

One of the most intriguing of English traditions to me is Bonfire night. Otherwise known as Guy Fawkes night it is a feast that commemorates the failing of a plot by Roman Catholic conspirators to blow up the House of Parliament in London killing the Protestant King James in the process.

Although Guy Fawkes is mostly remembered on this occasion, it was Robert Catesby who was chief instigator of the Gunpowder Plot. Catesby turned against the government of Elizabeth I when his father along with so many others Catholics, was prosecuted for refusing to conform to the Church of England. When Elizabeth I died, James – son of the Catholic Mary Queen of Scots – came to the throne which gave the Roman Catholics new hope for greater religious freedom. When this hope turned pear shaped the English Catholics plotted to put Arbella Stuart on the throne, she was Catholic, James’ cousin and a major claimant to the throne of England having both Tudor and Stuart bloodlines. Arbella always stayed close to the throne but never became queen, by blood she had a larger claim to succession and she became known as the ‘Queen that never was’.

The seed to the Gunpowder plot however was planted nearly a century earlier by another Tudor, Henry VIII. When he issued the Act of Supremacy which declared him head of the Church of England to be able to divorce the first of his six wives, he started a century of violent religious turmoil. Henry’s Church of England wasn’t initially Protestant but his son Edward VI instituted more Protestant reforms. Mary I, being Henry’s daughter with his Catholic wife whom he divorced to marry Elizabeth’s mother Anne, was a Catholic and tried to restore the Catholic faith. She started her five year bloody reign by reviving the laws against heresy and was hated for it. The result was the persecution of Protestant rebels and the execution of some 300 heretics. Elizabeth’s accession to the throne on Mary’s death was greeted with enormous jubilation from the people. Yet again the Roman Catholics were facing persecution and the plotting to replace Elizabeth I with Mary Queen of Scots began. 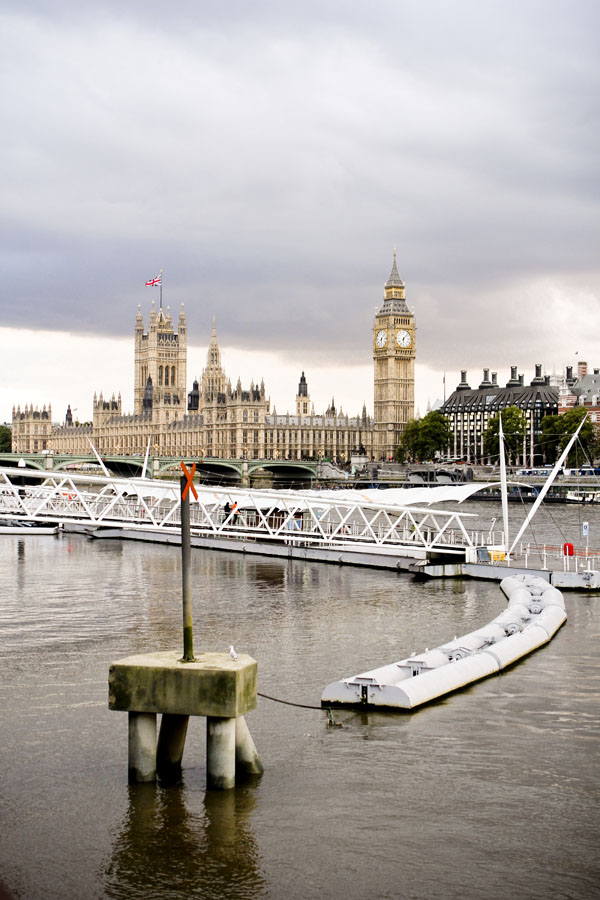 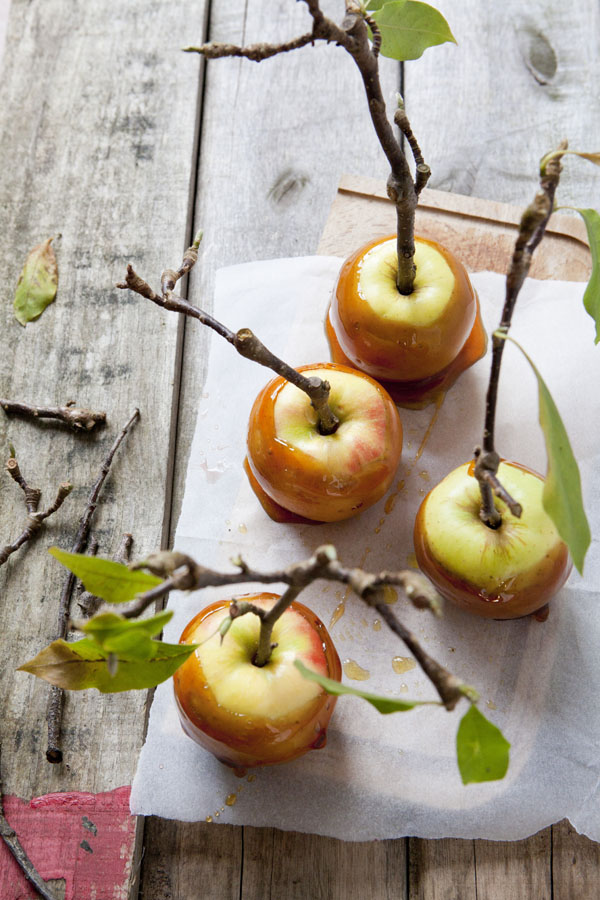 This brings us back to Mary’s son James and the infamous Gunpowder treason and plot.
On the 5th of november 1605 Guy Fawkes was apprehended while guarding 36 barrels of gunpowder in the cellar under the house of Parliament. How they found out about the gunpowder in the cellar leads to speculation but it is presumed that someone from within the circle of conspirators of the plot warned someone to stay away from parliament on the 5ft. After his apprehension Fawkes was tortured to give up the names of his accomplices.
The signature on his confession after who knows how many hours – days – of torture is somewhat shaky but you can clearly make out his name. This confession however is said not to show all the names of those involved. The confession believed to be signed one day later shows all the names and the signature is that of a broken, beaten and suffering man. The letters are barely coming together, you can faintly see the name Guido but I guess the surname was too much. It is some what disturbing to see his handwriting change in such a manner but it is quite remarkable that these documents were saved.
Guy (or Guido) Fawkes was executed along with several of his conspirators after being tried for high treason januari 1606. the sentence was hanging, drawing and quartering.
Parliament passed and act that called for the 5th of november to be celebrated as a joyful day of deliverance. There are a lot of rhymes associated with this day and although the earliest is said to date back to 1742, I have not found the source and therefore can not believe it to be accurate. The rhyme ‘Remember Remember the 5th of november’ adapted by for movie V for Vendetta has however been in practice for decades.

Pennies for the Guy

To this day the Houses of Parliament are still traditionally searched by the Yeomen of the Guard just before the State Opening which was the day on which the plot was discovered. Straw or cloth effigies of Fawkes called ‘Guys’ are often made by youngsters and carried around displaying them to passers-by asking for ‘A penny for the Guy’ and often they are burned in the bonfire celebrations. Food is a big part of the tradition today with bonfire toffee, toffee apples and spicy parkin cakes. A parkin is a sticky ginger cake from the north of England and because Guy Fawkes was a Yorkshireman it has since been associated with bonfire night. 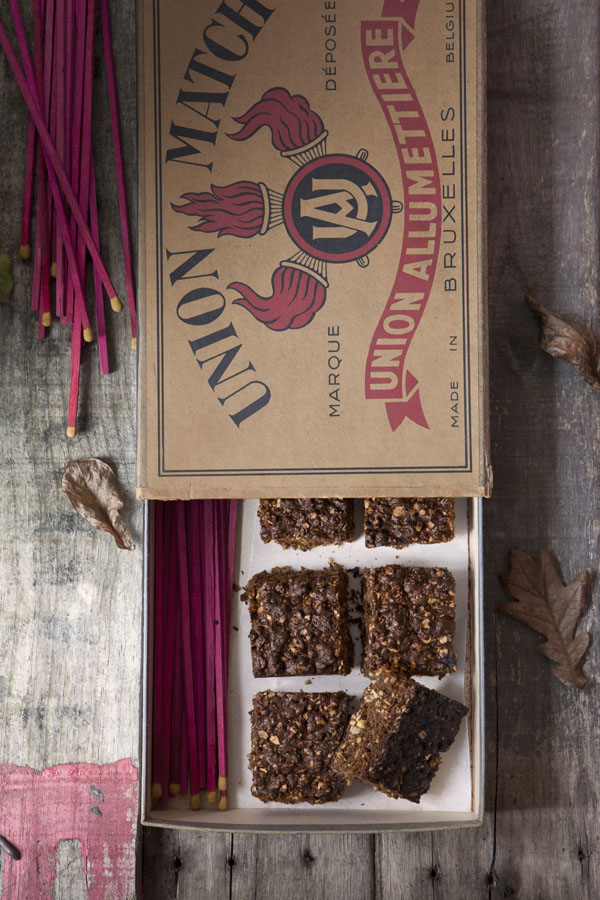 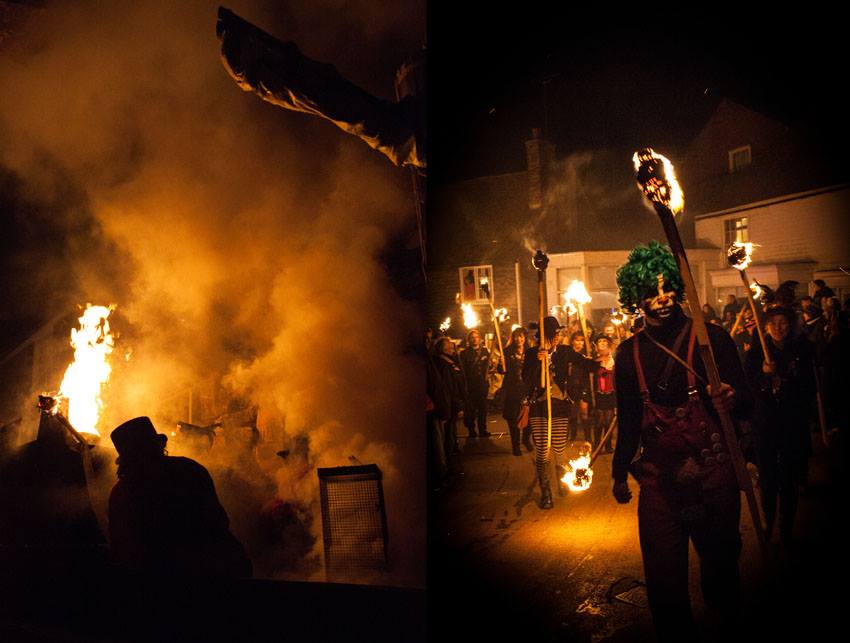 My research into bonfire night continues and I am sure next year I will have plenty more to share with you. I want to look deeper into the links with pagan rites and folklore.

But for now this will have to do and I leave you with a parkin.
After quite a few recipes tested, some over a 100 years old and some new, I came to this one and think it makes an enjoyable cake. In the parkin you see in the pictures of this post I used porridge oats, they were too rough so I changed the recipe to medium oatmeal. How this recipe turned out you can see the picture that comes after the recipe, this one I took just before dark so excuse the messy picture, I had to be quick about it.
If you are lucky enough to be in England next weekend when the large bonfires will be lid, I wish you loads of fun and plenty of food and booze to keep you going. 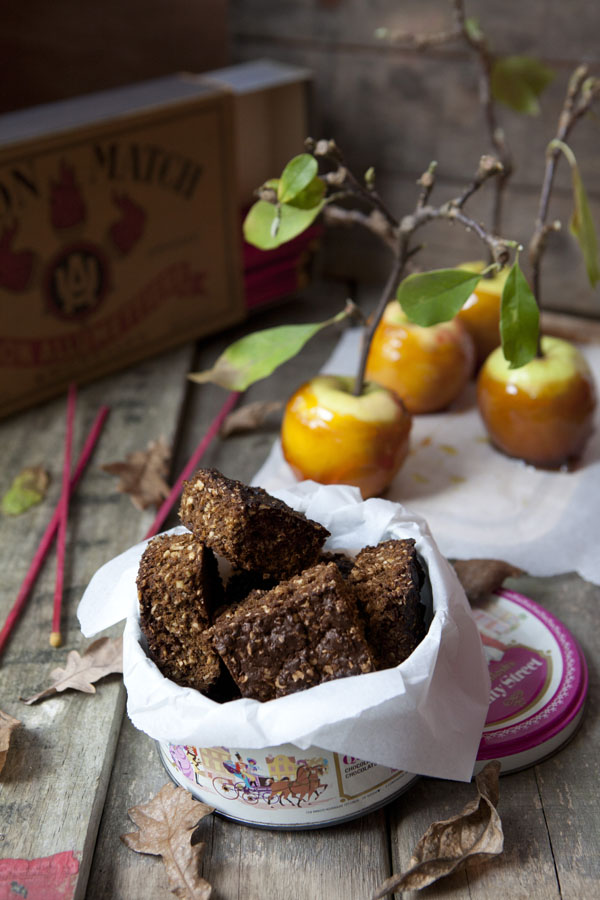 
If you want to make the toffee apples, check out this recipe here >
I just replaced the lollypop sticks with branches from a tree in my garden, looks ever so pretty.

Briefly pulse the oats in a food processor fitted with the blade attachment.

Heat the golden syrup, black treacle and butter in a saucepan until melted and combined. Set aside to cool for a few minutes, then add the chopped oats and the

remaining ingredients. Combine well with a wooden spoon or spatula. Spread the mixture into the cake tin.

Bake for 50–60 minutes and then cool in the tin. When the cake is cold, cut it into squares and pack it in an airtight container to rest for at least a day before serving.

The cake gets stickier and more moist every day and can last for 2 weeks if you can hide it for that long. 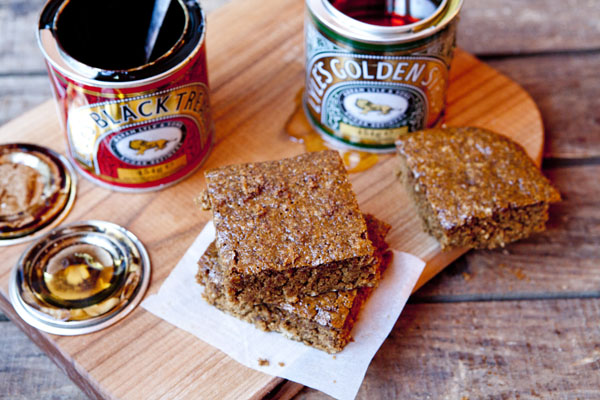